BBF INDUSTRIAL Bathurst, Orange & Dubbo is a family owned industrial supply company in the Central West New South Wales. Starting as a spin off to our general engineering business on the 29th  January 1990, it soon became the main concern and a short time later the engineering arm was sold to create room for an ever expanding BBF INDUSTRIAL. Then in 2007 we opened a second branch in nearby Orange to service an increasing customer base. Dubbo branch was established in October 2017. BBF INDUSTRIAL obviously stocks and sells a complete range of industrial fasteners but what you may not know is the range of other items that is available through BBF. Some of these include lifting equipment, thread repair equipment, U bolts, hand tools, Industrial adhesives and abrasives just to name a few. 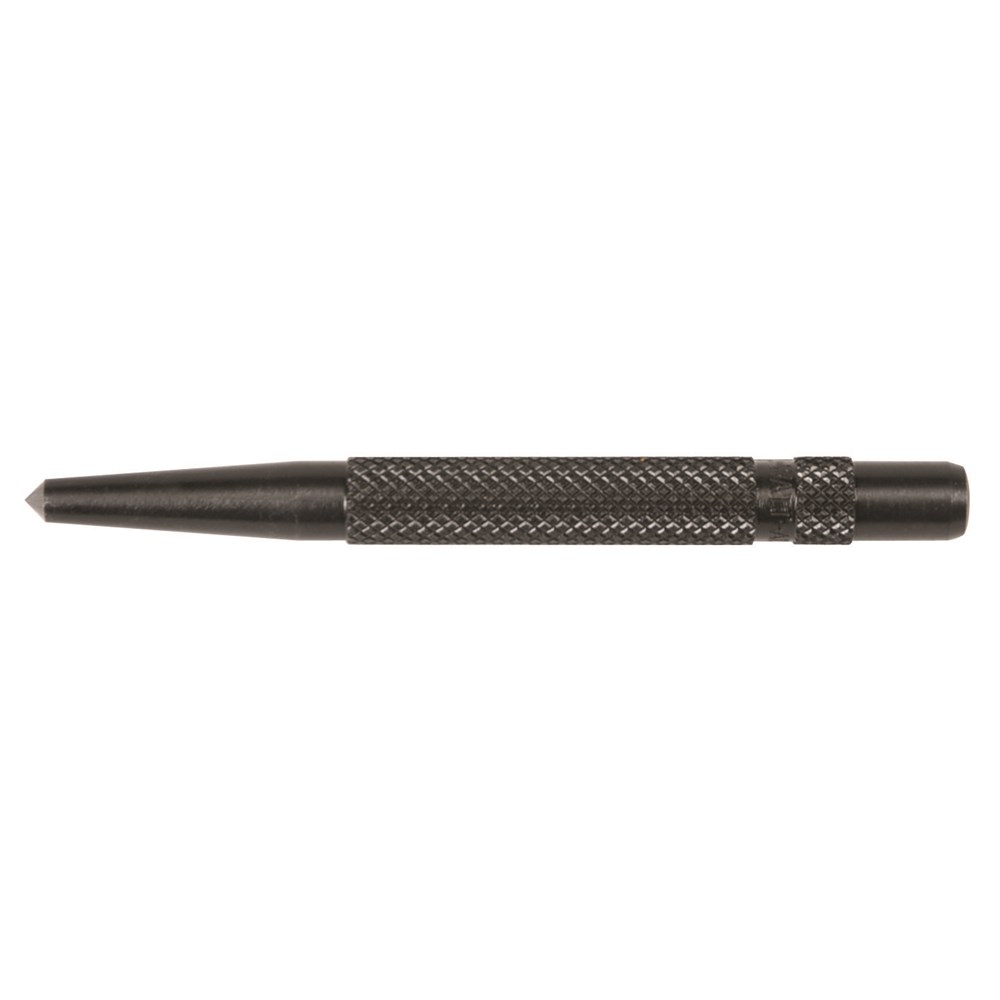 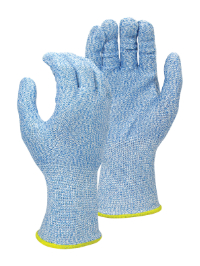 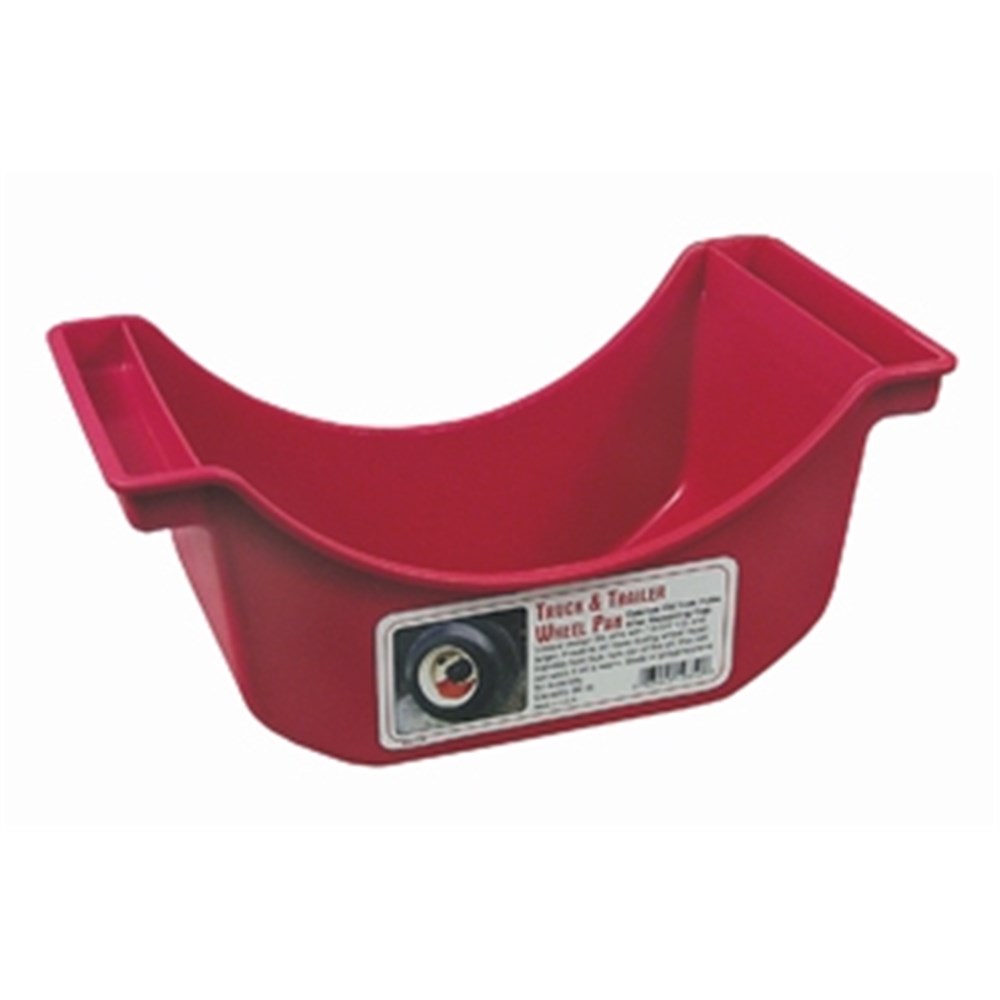 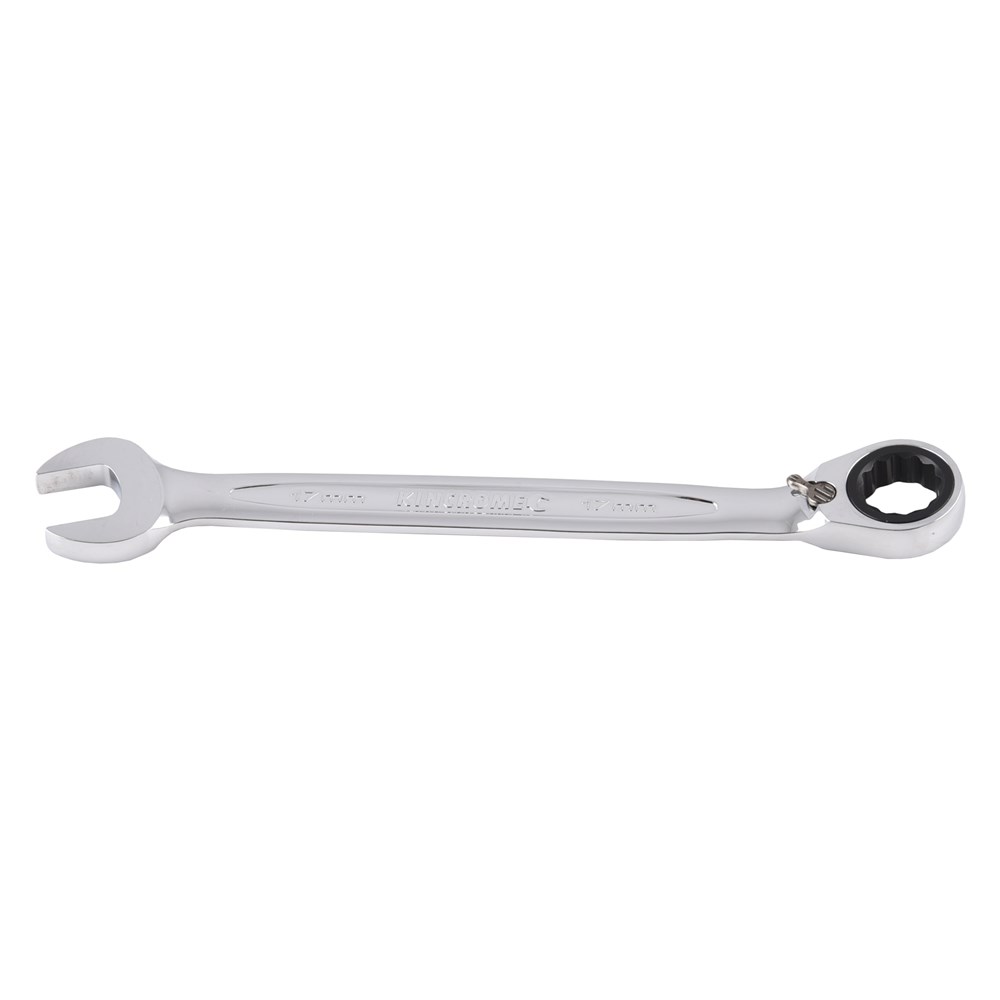 The Kincrome Gear Spanner has all the benefits of standard spanners and more. The strong fine... 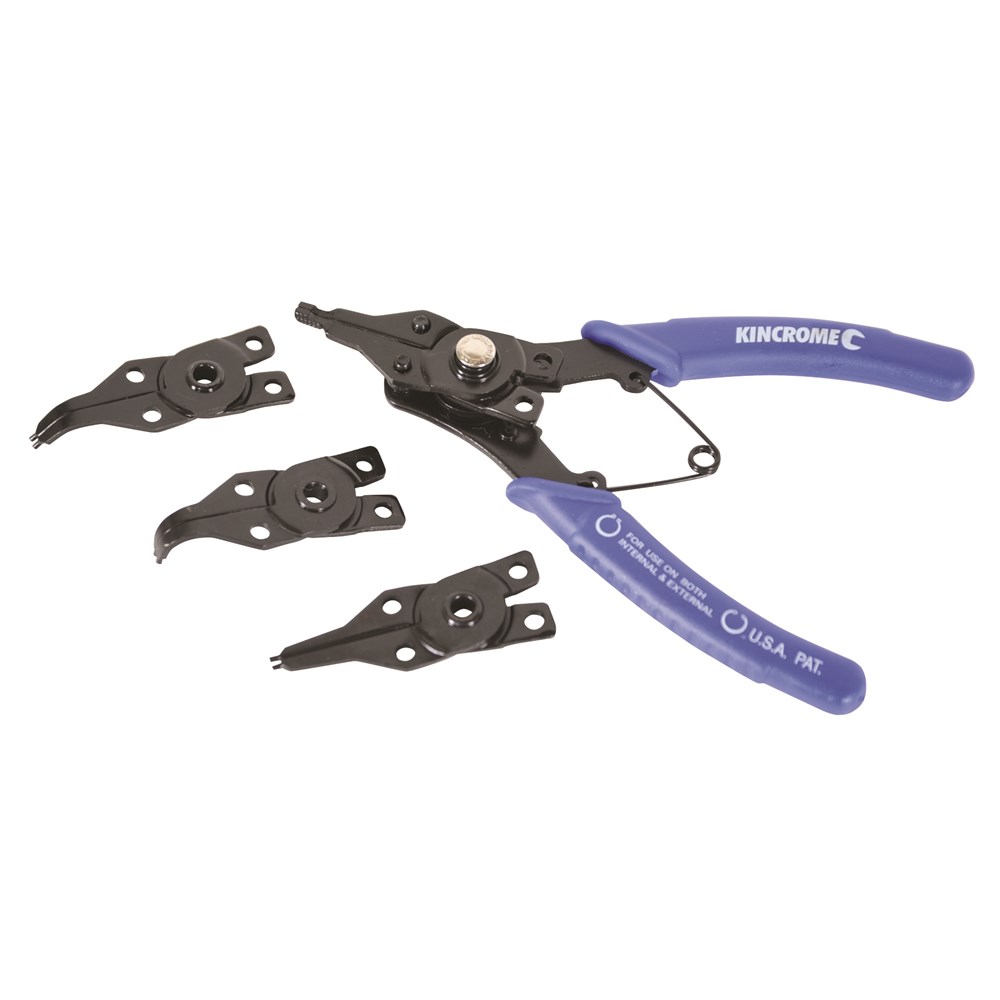 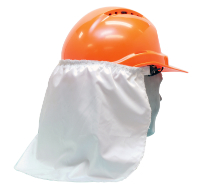 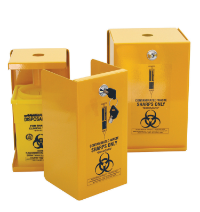 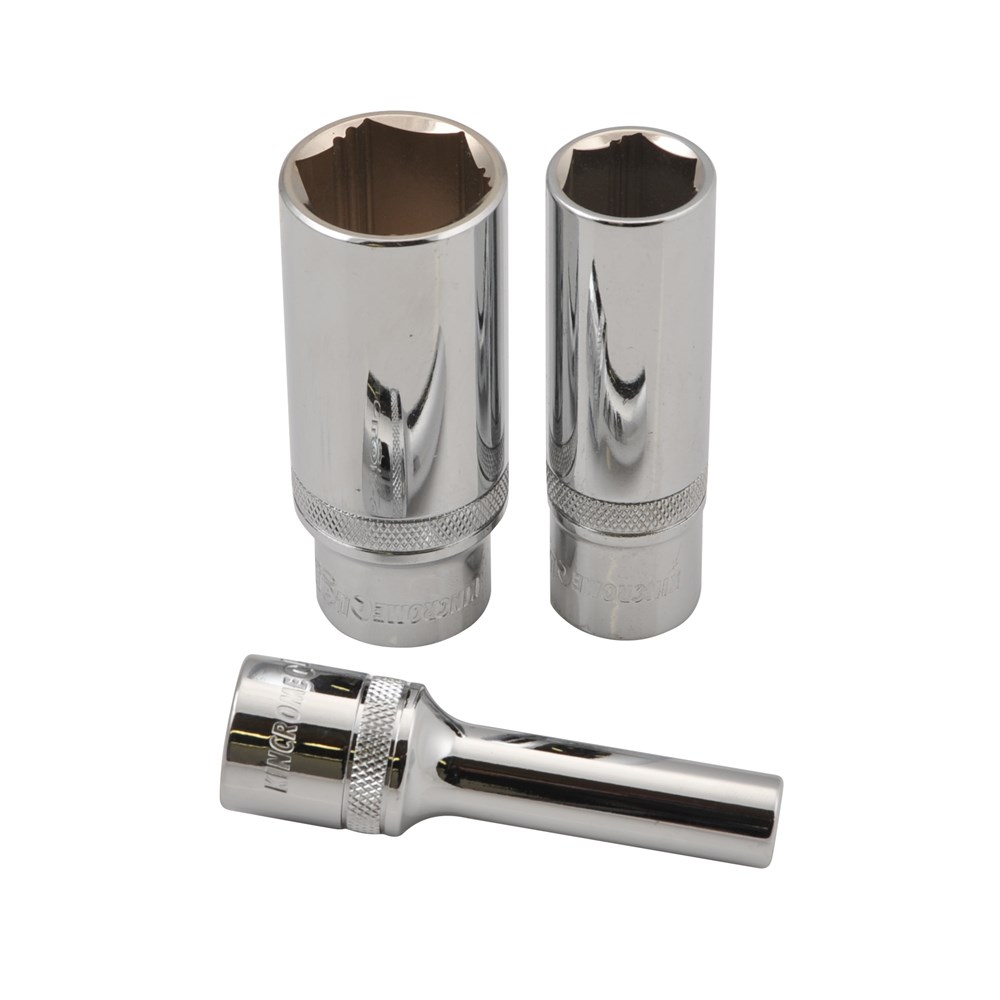 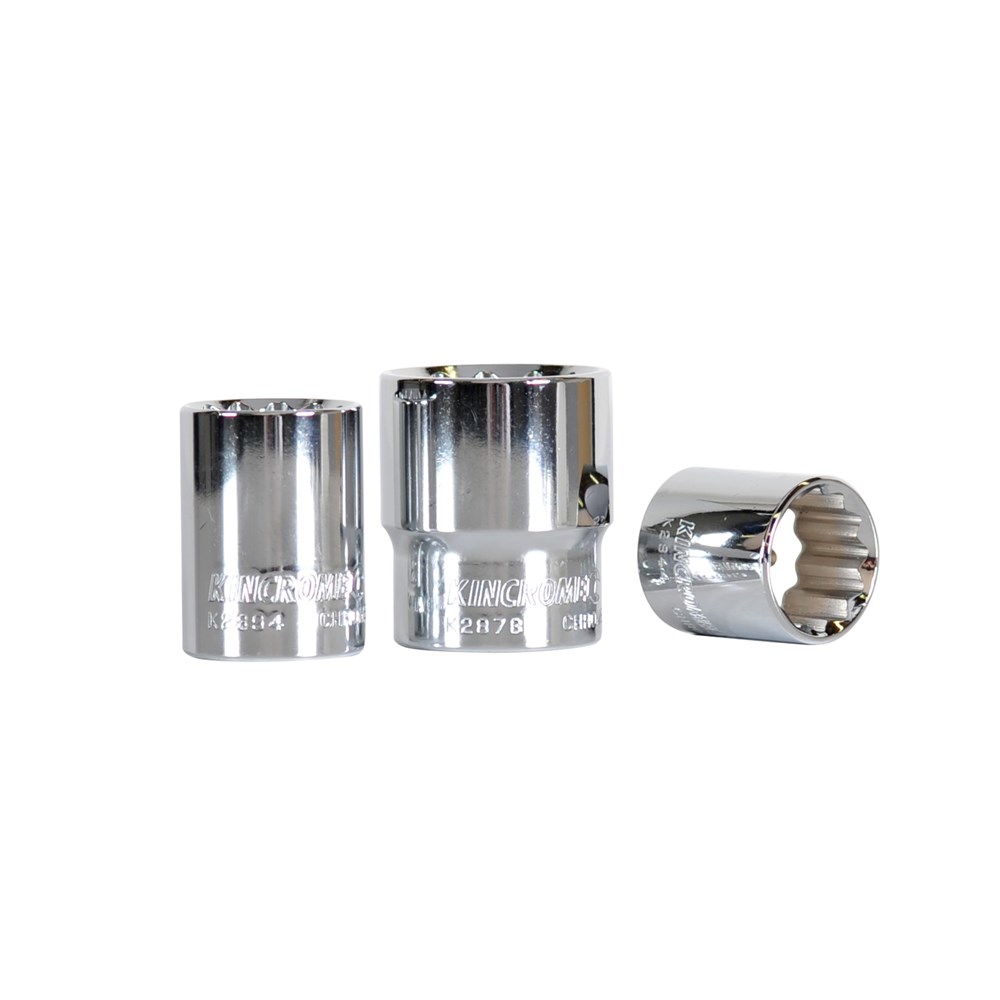